The Marketing for Stranger Things 2 Is on Point

Fans of the Stranger Things have anticipated Season 2 since the moment they finished Season 1. But the viewership for the show saw a huge increase with all the hype leading up to the release of the new season on October 27th, thanks to an aggressive marketing campaign.

It began with the release of this trailer during Superbowl 2017. What first appears to be a vintage Eggo commercial suddenly cuts to something…stranger…

The Stranger Things trailer generated more social media buzz than any other brand that advertised during the game. Additionally, after the advertisement aired, the number of Season 1 viewers spiked at over 44 million in the US – three times the previous number.

Advertisers for the show also partnered with many brands to promote the show.

To show off their new line of Stranger Things clothing, retailer Topshop decorated their London flagship location top to bottom in anticipation of the next installment of the show, featuring a shrine to Barb, Joyce’s alphabet-Christmas-light wall, an 80s-style arcade, and a replica of Castle Byers.

Reebok has channelled the Stranger Things 80 vibe perfectly with production of Ghostbusters-themed white trainers, worn by Dustin in the show. 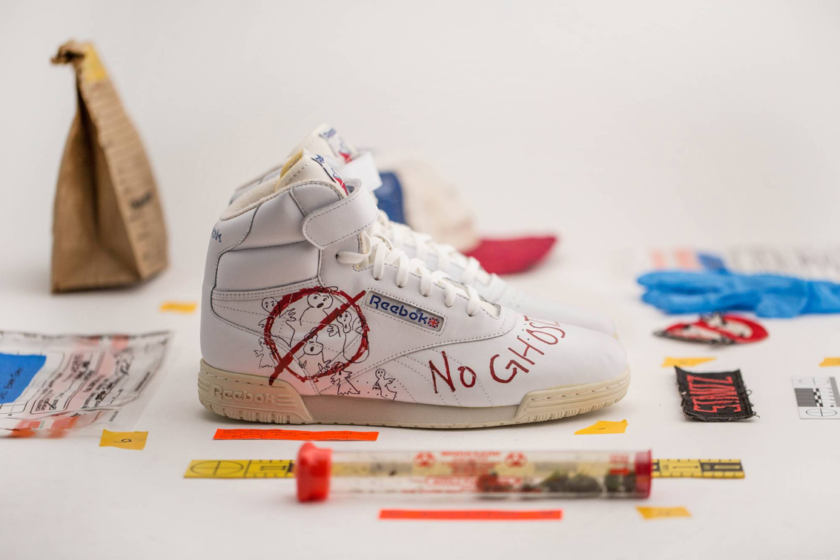 Spotify is currently showcasing a feature that enables users to be matched to one of thirteen Stranger Things characters and corresponding playlist- perfect for fans inspired by the show to explore more 80s music. 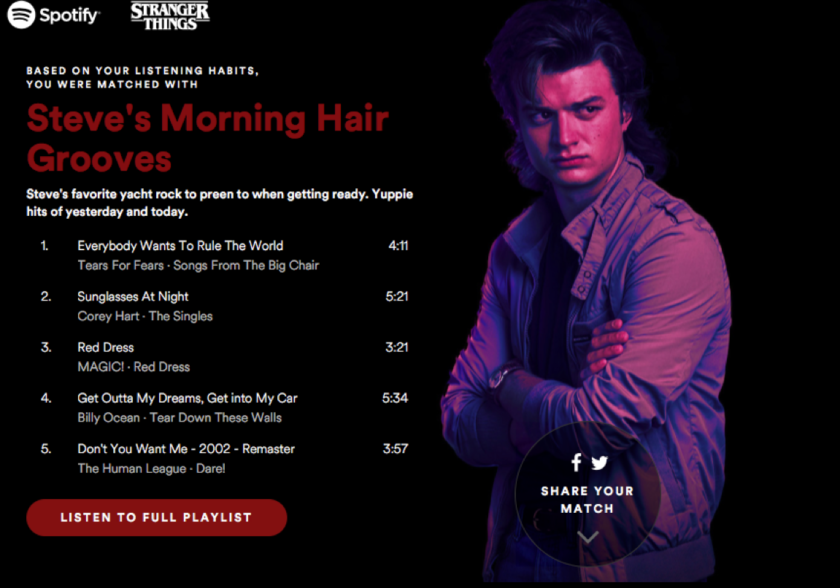 The all-encompassing marketing has incorporated clothing, music, food, and even transportation; it’s no wonder there has been so much buzz about Stranger Things 2. The release was also perfectly timed, arriving on Netflix the Friday before Halloween. If you watch it, it may turn your world upside-down.