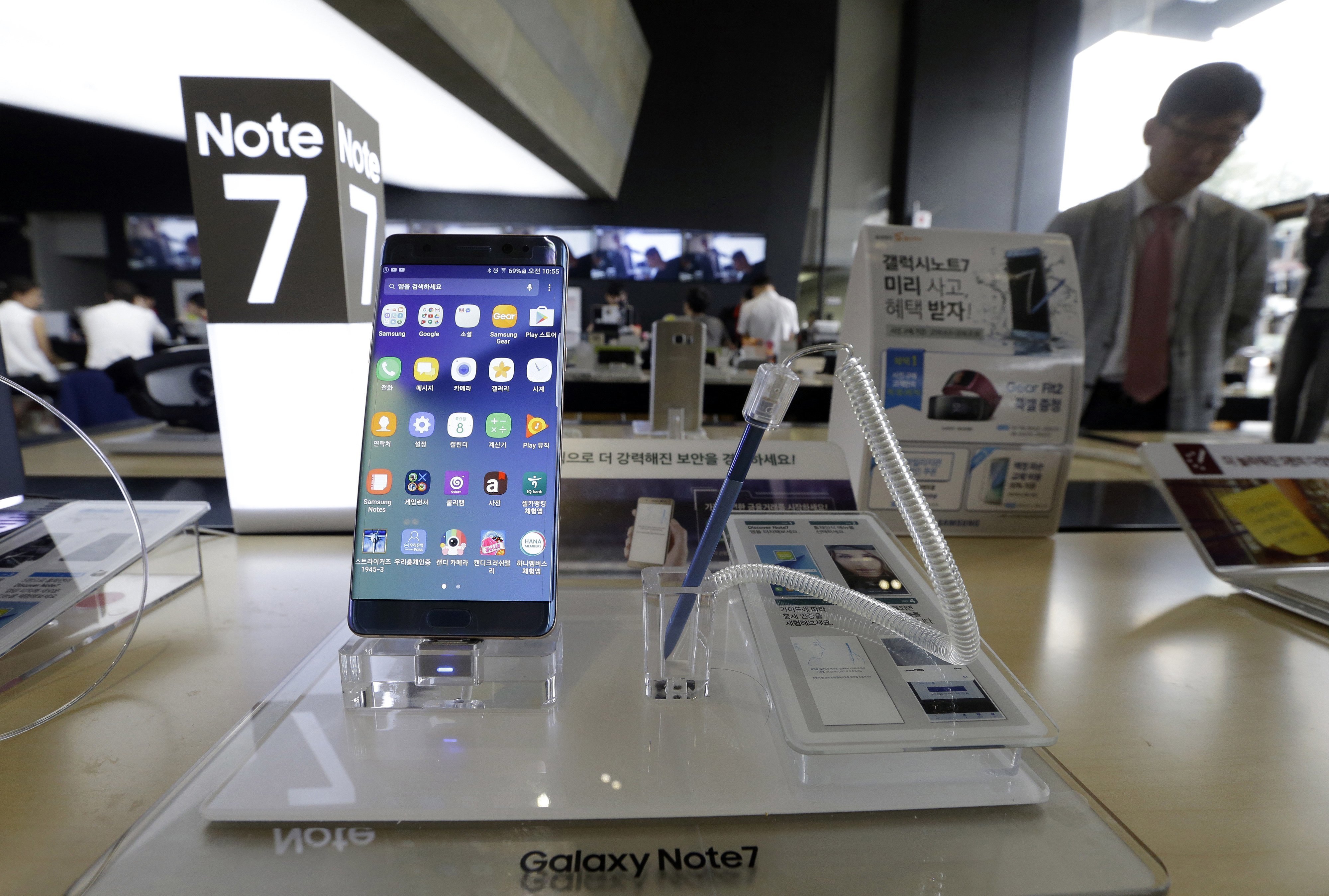 The South Korean company has figured out what was causing their Galaxy Note 7s to overheat and explode – sometimes while people were using them.

After collaborating with a product safety watchdog, the company has concluded that the problem was caused by issues with battery structure and manufacturing processes.

For batteries supplied by Samsung SDI, the watchdog said damage in the upper corner of the battery’s internal structure was caused by pressure from the battery’s external casing, which led to overheating.

For ATL, the overheating was triggered by a manufacturing error that resulted in some batteries lacking insulation tape, which protects sensitive areas inside a battery’s structure, the regulator said.

Samsung’s failure to ensure safety and quality design at such a basic level cost the company about $5 billion, and forced the company to recall 3 million devices. While that’s an embarrassing loss over one product, the fallout has been worse. The Galaxy Note 7 physically hurt people, and worsened the company’s image on an international level.

Since the explosion debacle, Samsung has not released another product – the company has been busy trying to recover its image. With plans to release the Galaxy S8 later this month, they clearly still have a few cards left to play.

Image via the Wall Street Journal.