Hulu is feline cheeky in its latest Sports Live campaign

Not everyone likes sports… but everyone loves cute and cuddly animals. To advertise its live sports streaming feature as NFL season is gearing up, Hulu decided to kick off a campaign featuring running back Todd Gurley and his adorable cat. Meet Mr. Hulu Has Live Sports, a “catfluencer” with his own verified Instagram account. The ad segment shows a conversation between Todd and his friend as they watch clips of the cat magnificently leaping to catch a football.

“So Todd, let me get this straight… you’re making cat videos for Hulu.”

Incredulous, Todd’s friend asks him how much they’re paying him for this. 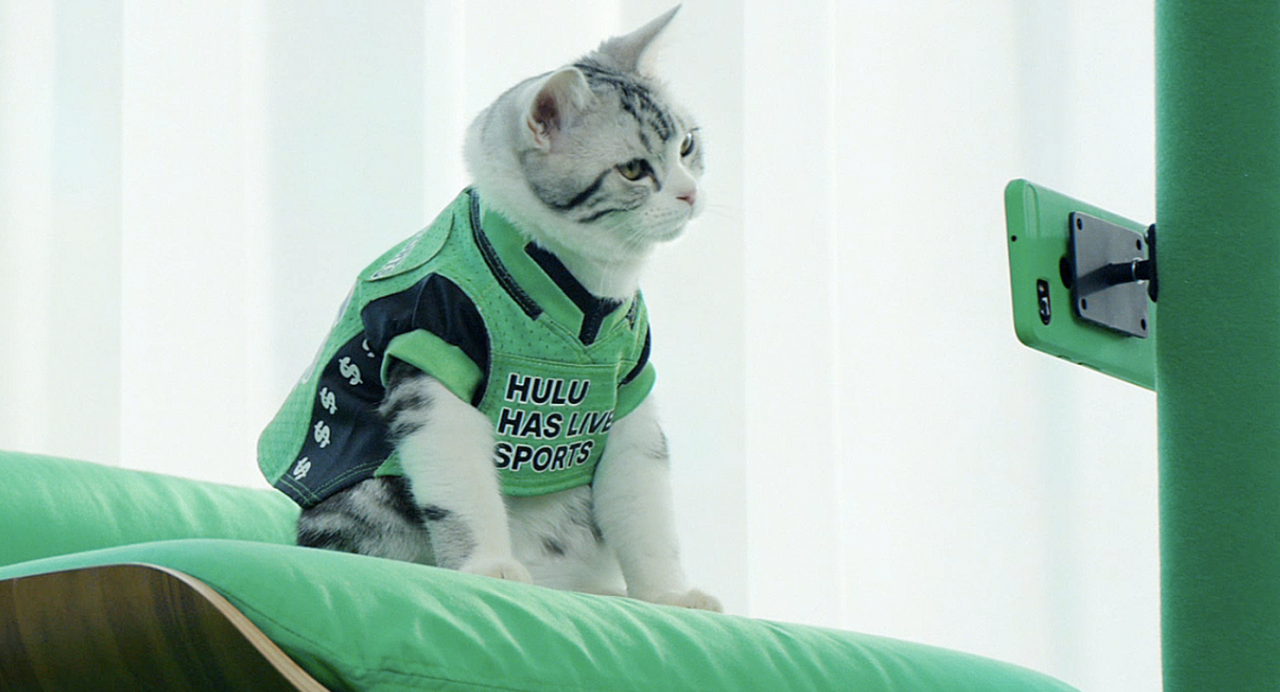 Let’s be honest: the secret ingredient to Hulu’s success with this marketing campaign was the cute cat. When you think of sports commercials, what comes to mind? A deep, manly voice-over, angsty metal guitar music, action shots of muscular athletes. But that approach is sooo last year. And what isn’t?

Not to mention that this cat is pretty darn cool. He has a verified  Insta account, and has already garnered thousands of followers in a matter of days. And that follower-to-following ratio? Over 3,700 to 141, and those numbers are just going up. He’s killing the Insta game with his cuteness. 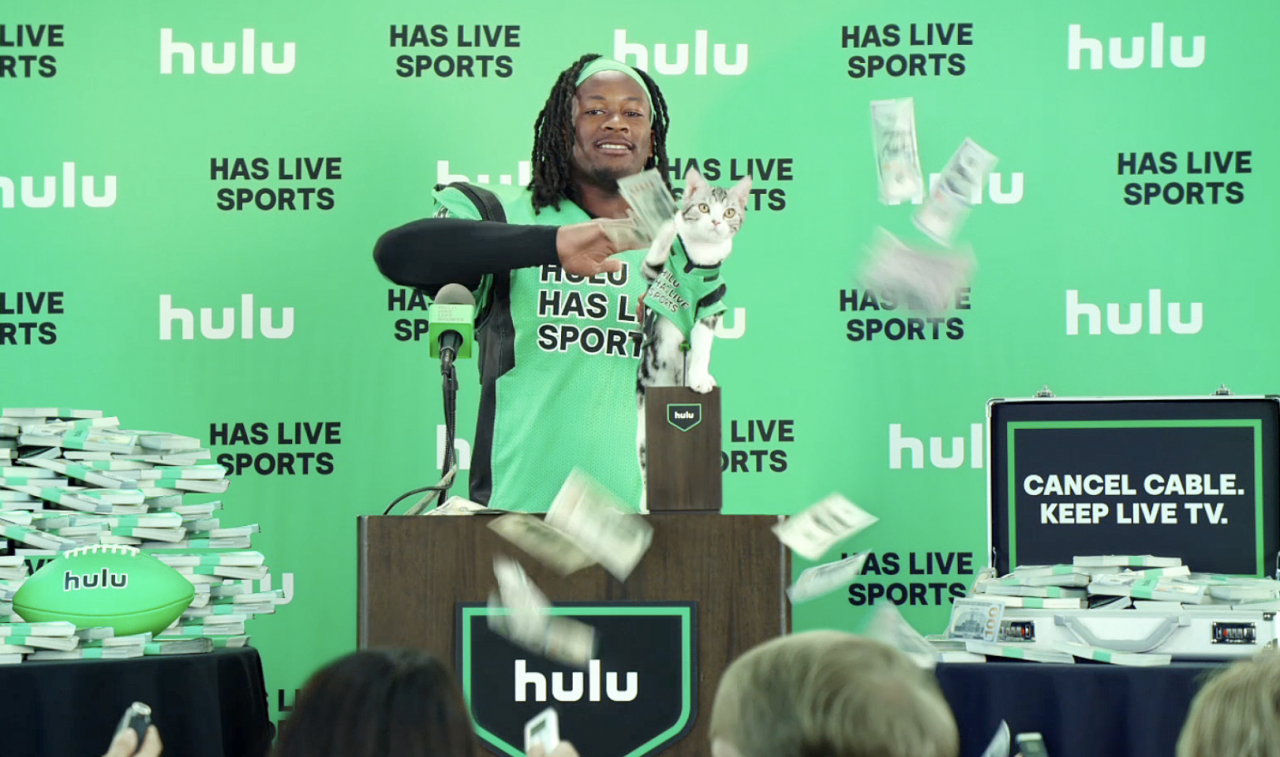 The ad is just the latest installment in Hulu’s “Sellouts” campaign. The company is being totally upfront about the fact that it is paying influencers to promote their live sports streaming feature. While “sellout” typically has a negative connotation, Hulu is owning its marketing strategy, showing us that it isn’t afraid to be honest – and not afraid to laugh at itself a little. And in evolving consumer markets, evidence indicates that company transparency is vital.

Thanks Hulu, for keeping it real – and cute.