As the Queen marks the 70th anniversary of her reign this week, Great Britain exploded into celebration for the Platinum Jubilee – and companies across the kingdom have joined in the fun with ingenious marketing campaigns capitalizing on her majesty’s unfading popularity.

From live doubles of Meghan and Harry to rebranded Corn Flakes and Frosties, the Jubilee bug seems to have wormed its way into every corner of the British marketing world. Here are a few of the highlights.

Countless food brands released Jubilee-themed repackaging or specials for the occasions – some more noteworthy than others. Beloved marmalade producer Marmite released a temporary rebrand – changing its name to “Ma’amite” – which was fun, but we think that Kingsmill bread company took the cake – temporarily changing its name to the Queensmill Bread Company in honor of her majesty. 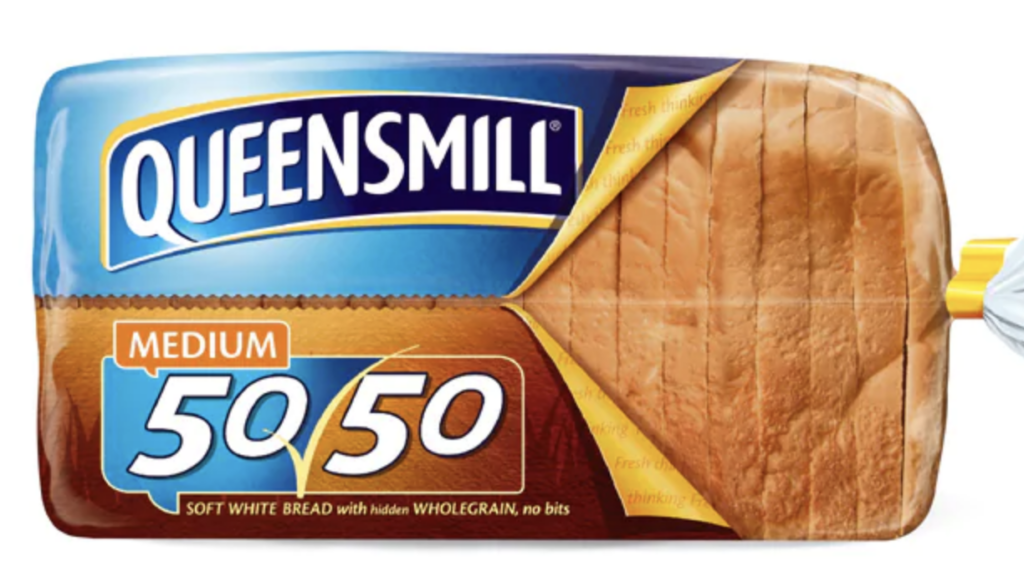 McDonald’s isn’t exactly the first brand that come to mind for a regal Jubilee campaign – but even their marketing team couldn’t say no to the prospect, switching up their trademark motto “I’m lovin’ it” to “One’s lovin’ it,” and creating bone-china replicas of the company’s fast-food fry sleeve, milkshake cup and burger box for a giveaway. 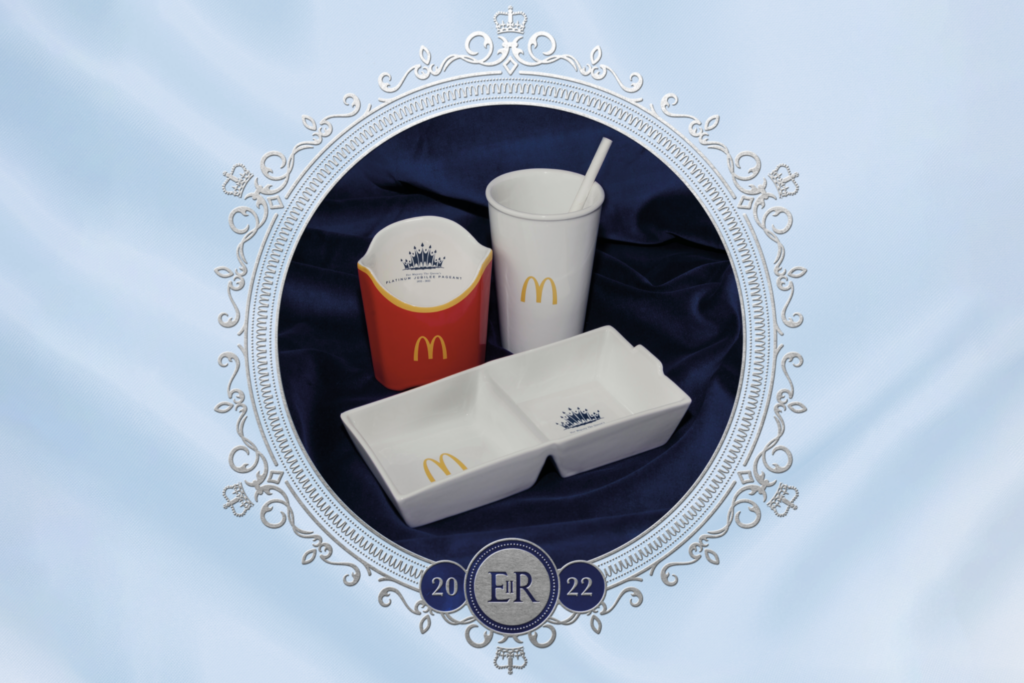 But that’s not all – the Royal Philharmonic Orchestra even recorded a bombastic rendition of the signature jingle just for the occasion.

In a re-imagination of its popular Kevin the Carrot, Aldi’s produced carrot plushies of the Queen and Prince Charles alongside two very British Corgis in a new toy set. 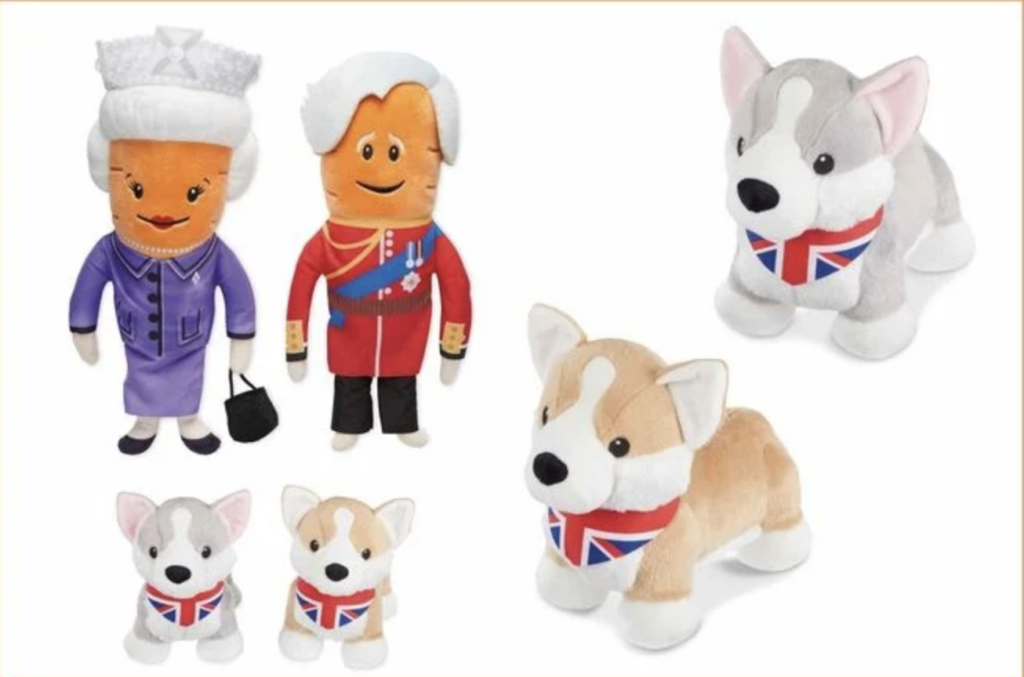 A Balcony of Shame

While most companies embraced the pomp and tradition of the royal family in their Jubilee campaigns, juice brand Ribena went the controversial route. In a tongue-in-cheek stunt, the brand stationed two Meghan and Harry lookalikes on a fake balcony drinking Ribena juice, urging consumers to keep their chin up when they get left on the sidelines. (For those of you not up to date on the royal family saga, Meghan and Harry were conspicuously absent from the Royal Balcony this year following their decision to abdicate all their royal duties.) 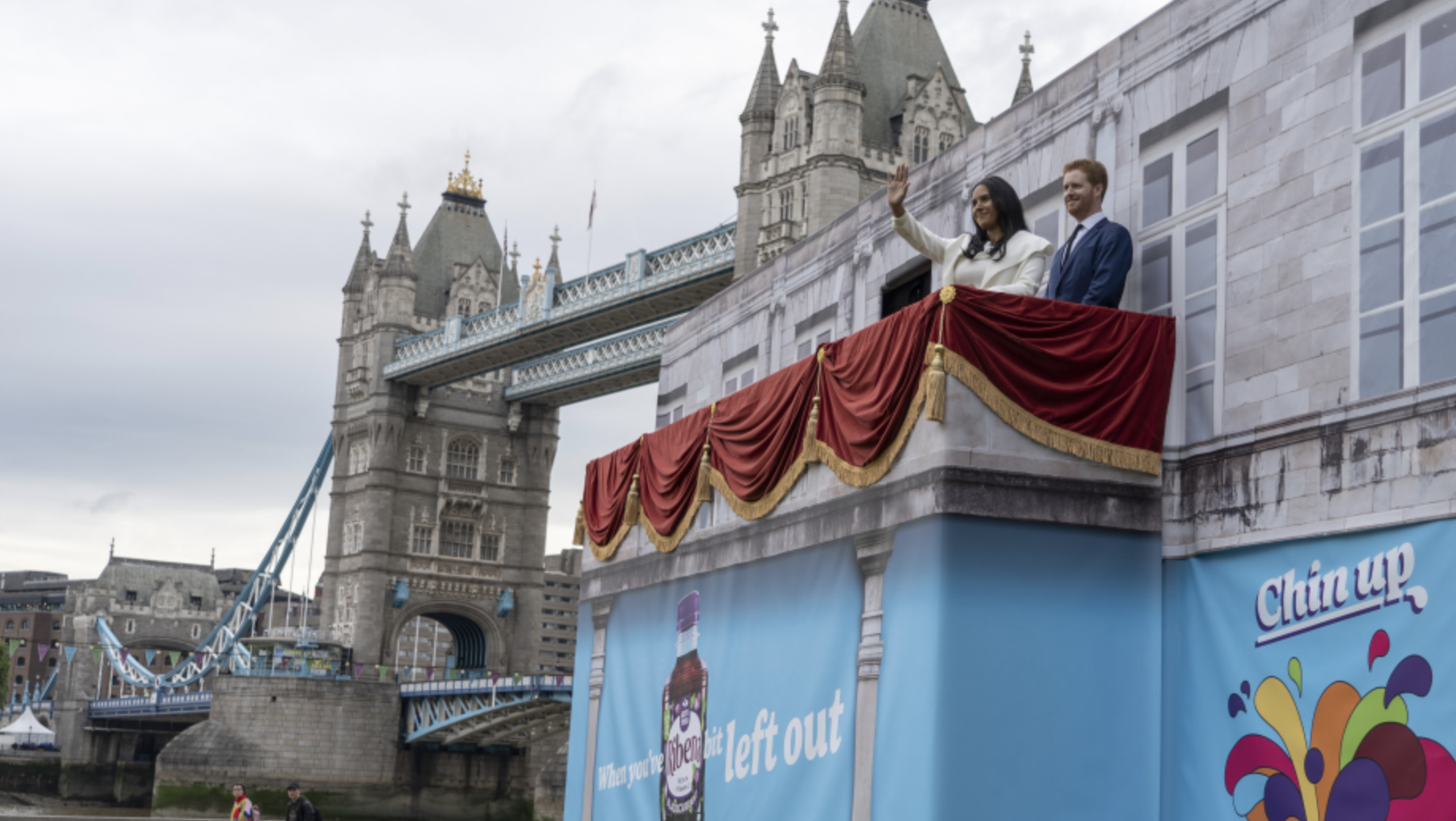 Yes, technically not a brand – but even Stonehenge got in on the action, illuminating the iconic formation with pictures of Queen Lizzie through the years.

Our spellbinding homage to Her Majesty The #Queen! 👑
We've projected eight portraits of Queen Elizabeth II onto Stonehenge in celebration of the #PlatinumJubilee. pic.twitter.com/vn5vkGHJGt

The Queen, Her Majesty, and Herself

The Sunday Times and the Times both enlisted marketing network The&Partnership to promote their coverage of the Jubilee events over the weekend by editing together snapshots of the Queen’s past and present self from some of the most significant moments of her career. 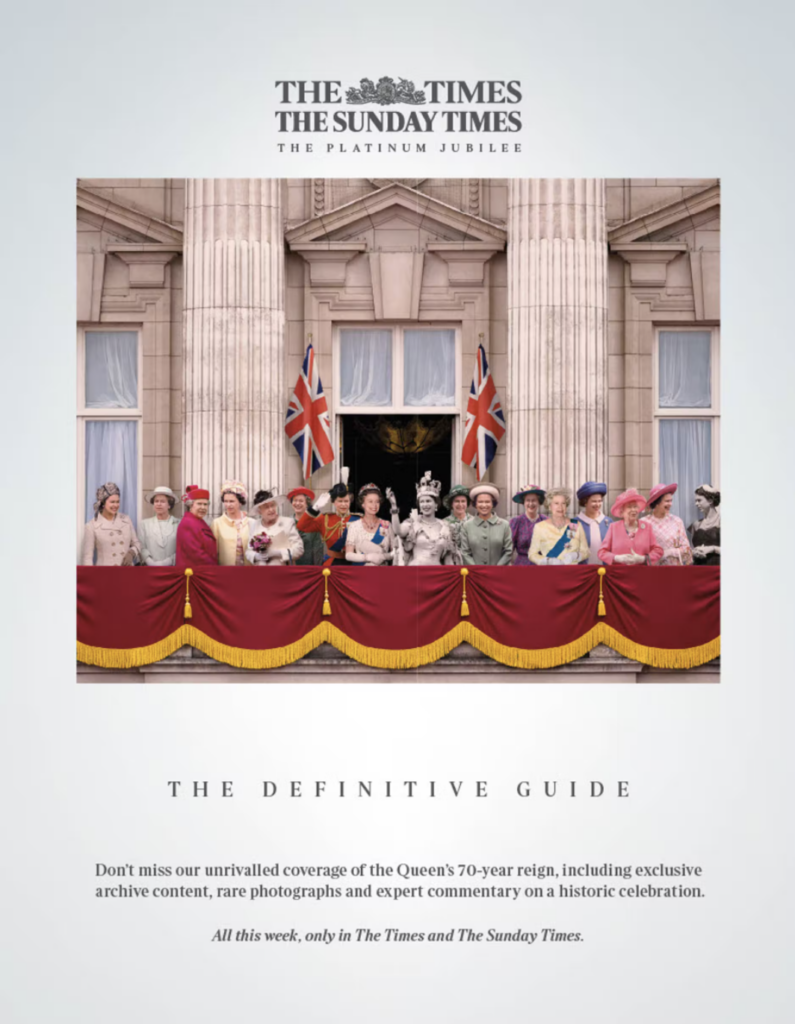 It’s estimated that over $513 million was spent on Jubilee celebrations this year, with over 12 million people participating in some kind of Jubilee party. Over 800 companies hold a royal warrant – a document granting permission to include the Royal Coat of Arms on products.