Brace yourself for the vertical takeover

With the advent of the smartphone and mass mobile browsing, marketers faced a new challenge: the creation of vertical content. Now, more and more companies are creating content specifically geared towards vertical viewing.

Samsung Electronics Co. Ltd recently took things to a whole new level – well, actually three whole new levels – with the world’s first vertical stage gig. (If that isn’t premium Instagram story material, what is?) The unique installation was used by UK musician Mabel in a concert to kick off the grand opening of Samsung KX, the company’s new hub for tech development in London. 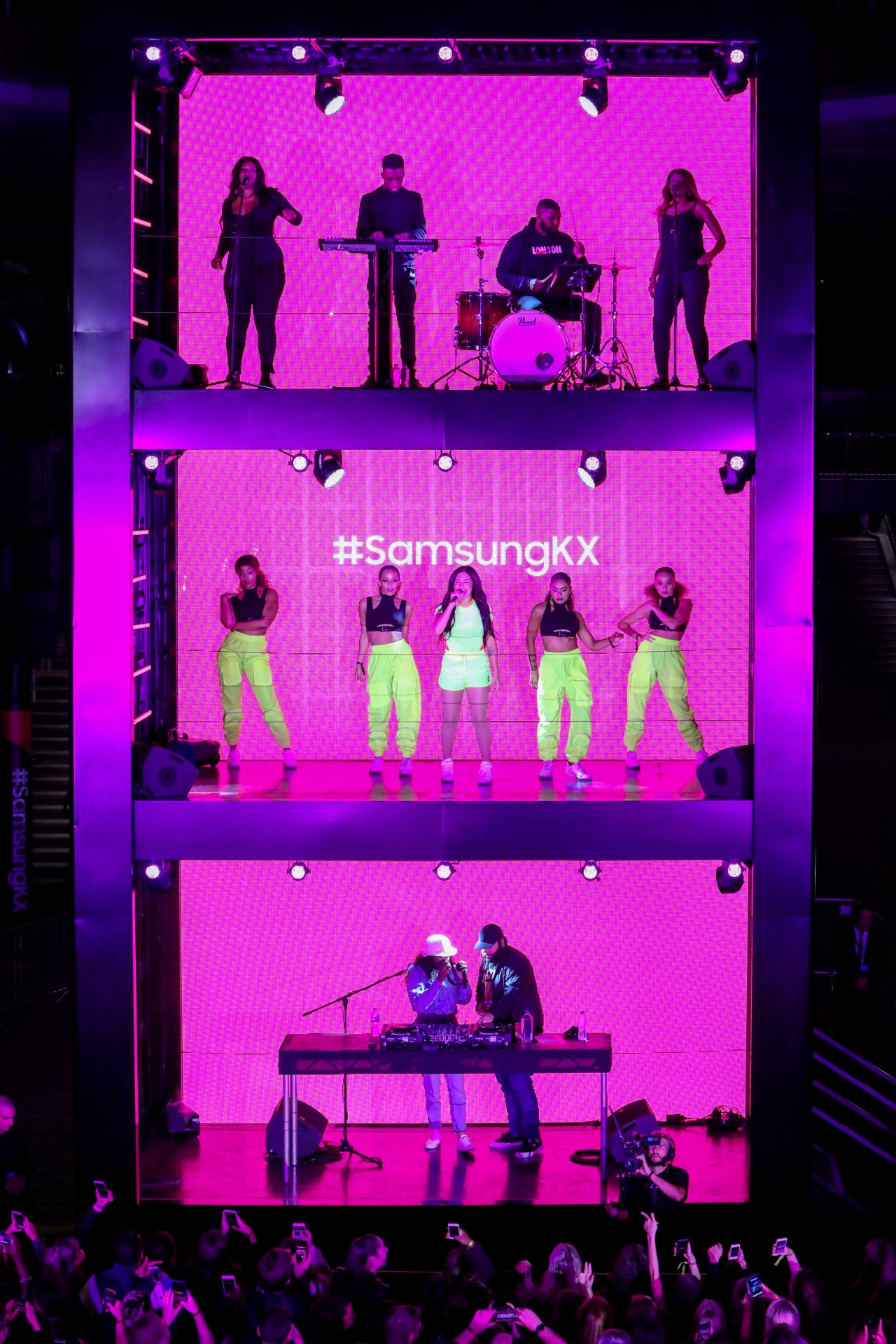 Samsung isn’t the only one taking radical steps towards the vertical trend: just last week, ABC released a new seven-part streaming show called “Content” created specifically for vertical mobile viewing. You won’t be able to watch this one from your 70-inch flat screen. That’s right – ABC will only be streaming the portrait-filmed show through YouTube, Facebook, Instagram, and iView.

The Guardian described the gist of the show as follows:

The show is a comedy about a narcissistic millennial determined to become an online influencer, no matter what it takes – from keeping the camera rolling during a literal car crash (prescient, it turns out), to performing her first ‘mukbang’.

The high concept is that it unfolds in real time, entirely from the perspective of the protagonist’s smartphone.

ABC’s executive producer, Que Minh Luu remarked that “[t]he premise was: how do you take a conventional movie structure and put it on a phone? Then we developed it from there.”