Is the age of influencer marketing over?

Influencers: they were once the holy grail of targeted marketing. But have they lost their touch?

Results are becoming harder to achieve; in recent years, only three percent of consumers report that their buying decisions were influenced by celebrity campaigns. Last summer, reports found that influencer engagement was nearing all-time lows.

What’s to blame? Maybe oversaturation plays a part. Consumers are inundated with formulaic celebrity product endorsements on social media over and over again: Buy this skin cream! Drink these protein shakes! Try my new fragrance! One study found that 47 percent of consumers felt “fatigued by repetitive influencers.” Influencer tropes are so hackneyed that there are accounts dedicated to pointing out Instagram cliches, such as Insta Repeat.

Fake influencers are also a problem. One study found a significant number of fake followers in the accounts of influencers for some big-name companies. The biggest loser was Ritz Carlton, whose influencer following was found to be 78 percent fake. Ouch!

The crux of the matter

At the end of the day, the central reason for the decline of influencer reach appears to be an increasing desire for authenticity – especially among younger audiences, who comprise the majority of influencer’s target reach. Who can blame them? Some influencers’ social media gaffes have made it painfully obvious that their posts are entirely inorganic.

Last year, LittleMix got caught in the act in a promotional Instagram post for their new perfume, which began “How’s this copy Jade…” While LittleMix was quick to edit the post to delete the text, traces of the gaffe remain in the comment section! 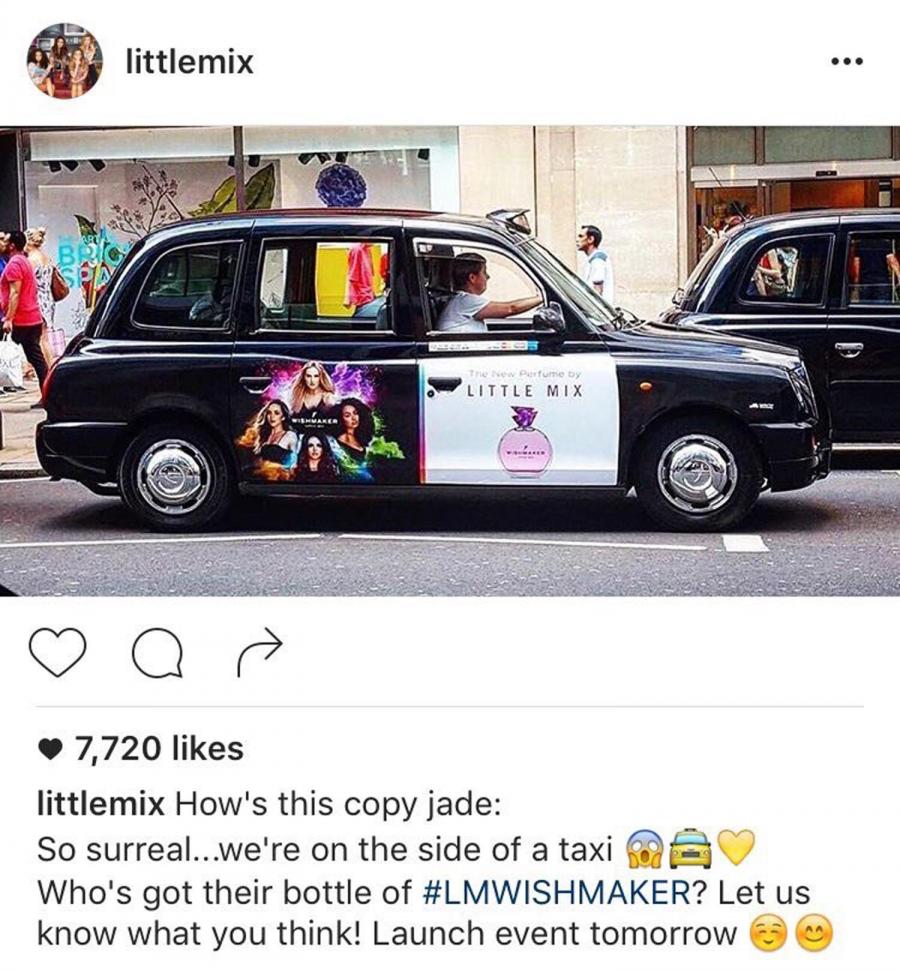 But wait, it gets worse. Last year, TV personality Scott Disick posted his sponsored content to Instagram – along with all of the publishing instructions. The internet was quick to jump on the bandwagon and call him out for his inauthenticity. 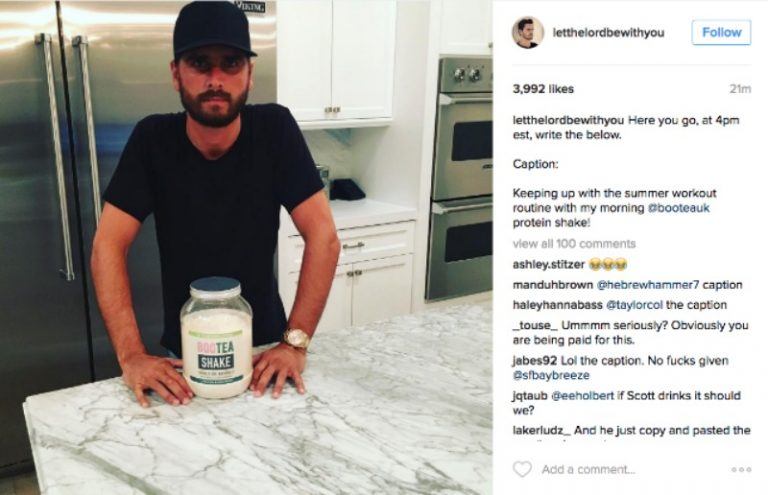 What’s next for influencers?

The influencer market may not be dead, but it is definitely changing. Consumers can recognize inorganic content and can be overwhelmed by oversaturation. So what’s next for the companies that rely on influencer marketing? Authenticity is key. This requires a more personalized approach that targets smaller, particularized online communities.