Get Ready for the Smart City

First it was smart phones, and then it was all of our devices. Now, many cities are trying to become “smart”. 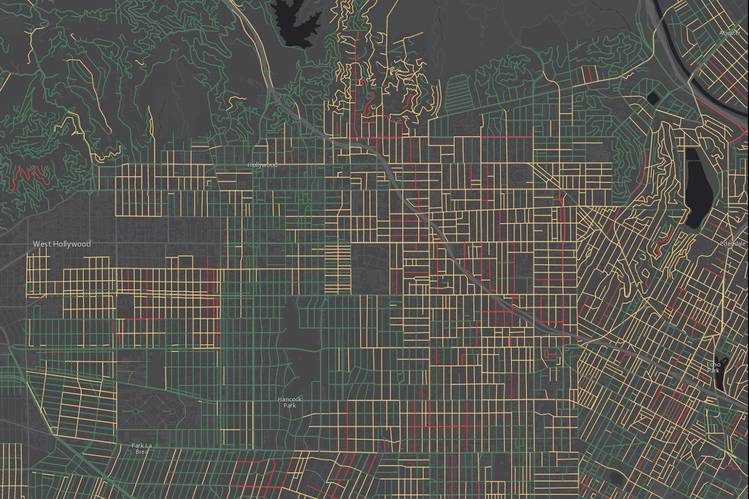 In the past few years, city officials across the country have been drawing on years of data collection concerning things like income, traffic, and illnesses to provide solutions for urban problems in more precise ways. The goal is to use big-data technology to tackle every problem from congested parking to fire prevention.

Cities have been using data to take care of cities for years, but its only with recent innovations that they have been able to view problems with the today’s scope. For example, the growth of cloud computing has lowered the cost of data storing and the rise of the Internet of Things has dramatically increased the number of sensors attached to our day-to-day objects.

In addition to all of this, the millions of smartphones in any given city allows anyone with access to their data to determine how a society thinks. According to the Wall Street Journal, this particular facet of smart cities has given rise to citizen concerns about privacy.

Most cities have policies designed to safeguard citizen privacy and prevent the release of information that might identify any one individual. In theory, anyway. In reality, even when publicly available data is stripped of personally identifiable information, tech-savvy users can combine it with other data sets to figure out an awful lot of information about any individual. Widespread use of sensors and video can also present privacy risks unless precautions are taken. The technology “is forcing cities to confront questions of privacy that they haven’t had to confront before,” says Ben Green, a fellow at Harvard’s Berkman Klein Center for Internet and Society and lead author of a recent report on open-data privacy.

Even if big data collection is a threat to privacy, cities are moving forward, using information collected from smartphone apps like Waze or sensor-equipped “smart roads” to solve traffic problems. In addition, the recent surge in Facebook Video is allowing making people’s daily lives public – including the crimes they commit. It all is a part of the Internet of things.

It remains to be seen if the smart city is good for the people who live in them. But ready or not, here they come.