You know the feeling – you’re in the middle of a texting conversation, scrolling through emojis and … you just can’t quite find one to match your mood.

Well, that may no longer be a problem if you’re an Android user.

Google’s Gboard has released an “Emoji Kitchen” feature for Android that lets users blend two different emojis into one to use as stickers in messaging. Users now have more breadth of expression for their moods – and the feature doesn’t just work in texting. It is also usable in various apps such as Gmail, Messages by Google, Messenger, Snapchat, Telegram, WhatsApp, to name a few. 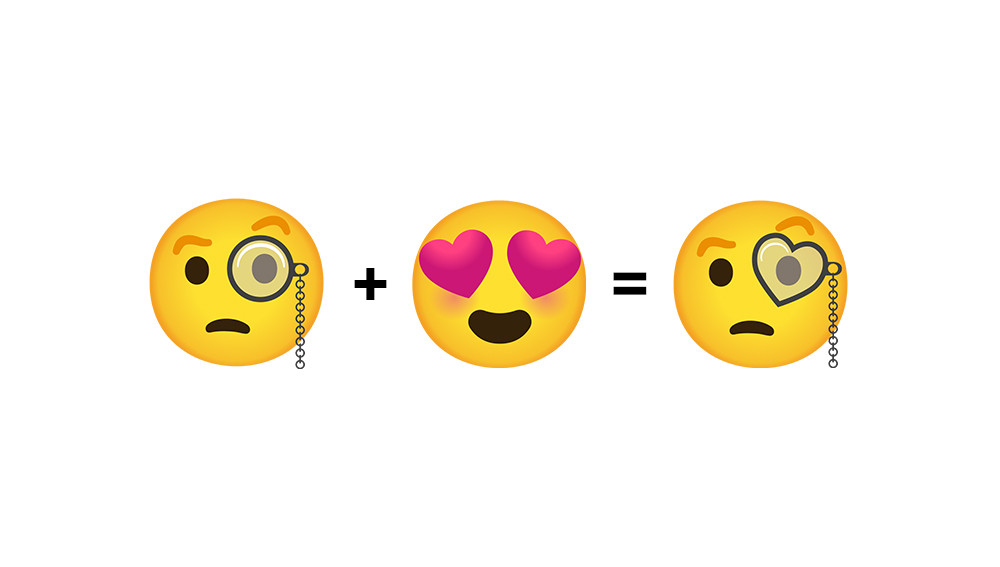 To begin your Emoji masterpiece, it’s easy: simply select a smiley and you will be presented with the options for a mashup creation!

For the record, users have a limited number of Google-supported emojis to choose from for their mashups. Emoji Kitchen doesn’t actually actively create new emojis when users combine them. Here’s what really happens: developers created mash-up emojis of a variety of combinations of the Google-supported emojis (primarily variations of the smileys). The extra emojis already exist – but giving users the option of combining two and producing a “new” emoji makes the process feel more interactive. (Although some might wonder – why not just expand the emoji keyboard?)

Just look at how useful these are! Bet you can’t count the number of times you needed a cactimonkey emoji and it wasn’t available. Thank goodness that’s no longer a problem. 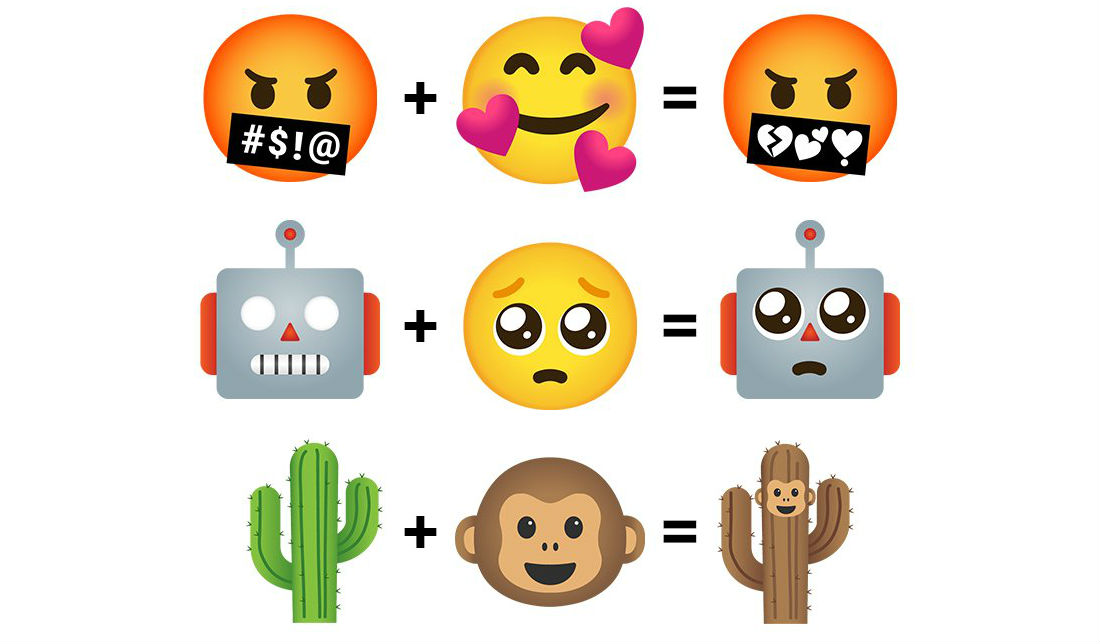